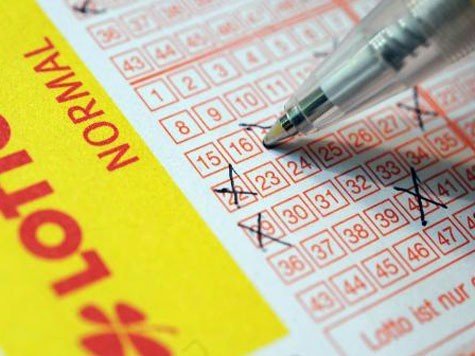 EuroJackpot vs EuroMillions a Comparison

On the 17th of March the tickets went on sale for the new pan-European lottery; the Eurojackpot. On that very same day online ticket vendors made it possible for anyone in any country to enter and win the game’s fantastic prizes. With it’s first draw being held on the 23rd of March the excitement to play this brand new game is heating up. The big question on everyone’s lips is “How will this game compare to the Euro Millions?”. As the second pan-European lottery to crop up offering jackpots of tens of millions it could be that the Euro Jackpot provides some crucial competition to the Euro Millions which currently dominates the market.

It’s arguable that what has made the Euro Millions so strong is it’s seriously high jackpots. With a jackpot minimum twice weekly of €15,000,000 and a maximum rollover cap of €195,000,000 the Euro Millions has seen enormous ticket sales any time the jackpot reaches over €100 million. By comparison the Euro Jackpot will offer only €10,000,000 and it’ll only be once a week, to seemingly makes matters worse for this new game, the rollover cap will be set to €90,000,000.