3 Rookie Mistakes to avoid in Roulette

Is there a game more classically casino than roulette? The sheer thrill of placing some bets and seeing where the wheel stops, betting everything on red or black is something we can all understand. But if you want to start playing roulette a little more seriously and to try and adjust the odds more in your favour and give your gameplay a bit of a boost, make sure you don’t fall for these rookie mistakes. And once you’ve had a read, have a go at testing out your new-found skills at https://casino.paddypower.com/c/roulette 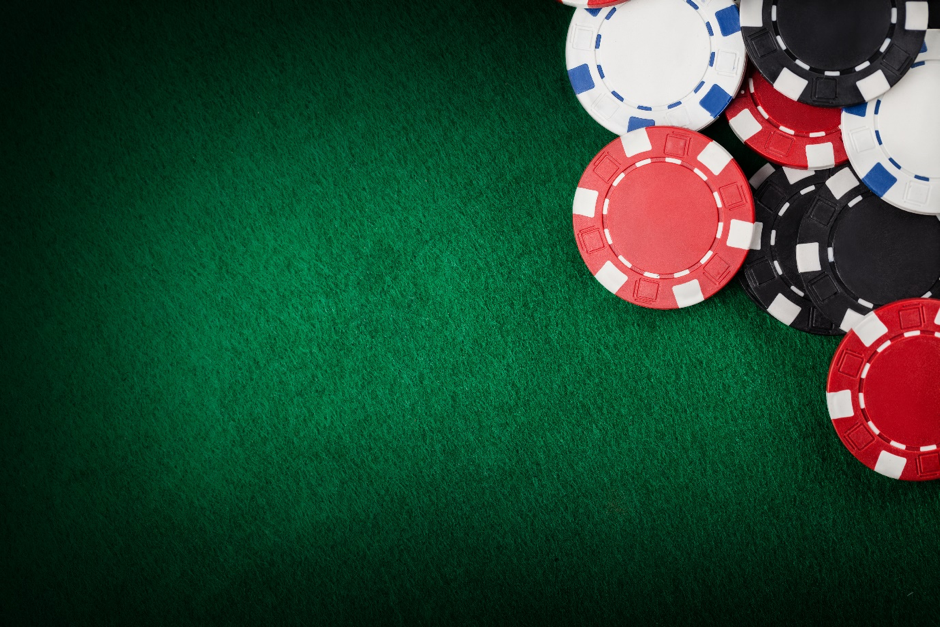 Mistake 1: Not playing a game with the lowest house edge

The house edge for roulette isn’t static, it varies depending on what you bet on and (most importantly) on what game you’re playing. If you’re given a choice of European or American roulette, you should always opt for the European version. The difference may seem minor but the 00 tile has a profound effect on both your odds and the house edge. Under normal circumstances, you can work out your odds as the number of slots that you can win in as 37, but with a double zero tile as well, the total becomes 38 while the number of winning tiles stays the same.

So, say you bet on red: as there are 18 red tiles on the wheel, for European roulette your odds are 18/37 which means you have a 48.6% chance of winning. If you’re playing American roulette, the odds are 18/38 which works out at a 47.4% chance of victory. It may not seem like much but over 100 spins that’s one additional loss that could have been a win. If you’re given the choice, there’s no advantage to the American wheel over the European, just a sharper house edge to contend with so it’s in your best interests to choose the European version.

Mistake 2: Spreading your bets too thinly

It’s easy to look at the table and forget that the pay-out vs the odds is carefully calculated in order to prevent the player gaining an advantage over the casino. If you put a single unit bet on every space on the board then you will win 100% of the time but the money you get back will be less than that which you initially bet. Even if you just put one chip on red and one on black, you will end up with the same number of chips most of the time but will lose when the ball lands on zero 1/37 times.

The exact rate of pay-out may fluctuate between casinos, so you may have more room for betting on multiple options while still making a profit, but be careful that you don’t fall for mistake number three.

There is no betting system that will help you solve roulette. It’s a game of pure chance (which is some of the appeal) and the mistaken belief that prior results can influence future events is a fallacy. In fact, it’s one that’s very closely associated with roulette after an event in Monte Carlo which happened in 1913. The roulette wheel landed on black 26 times in a row (the odds of which are about 1 in 66.6 million) and many gamblers lost millions on the belief that the wheel had to land on red. Just about every gambling system, if not all, will be based on the belief that past events will influence future ones – this is the fallacy and it simply does not hold up.

With that out of the way, you’re ready to hit the tables! Good luck!